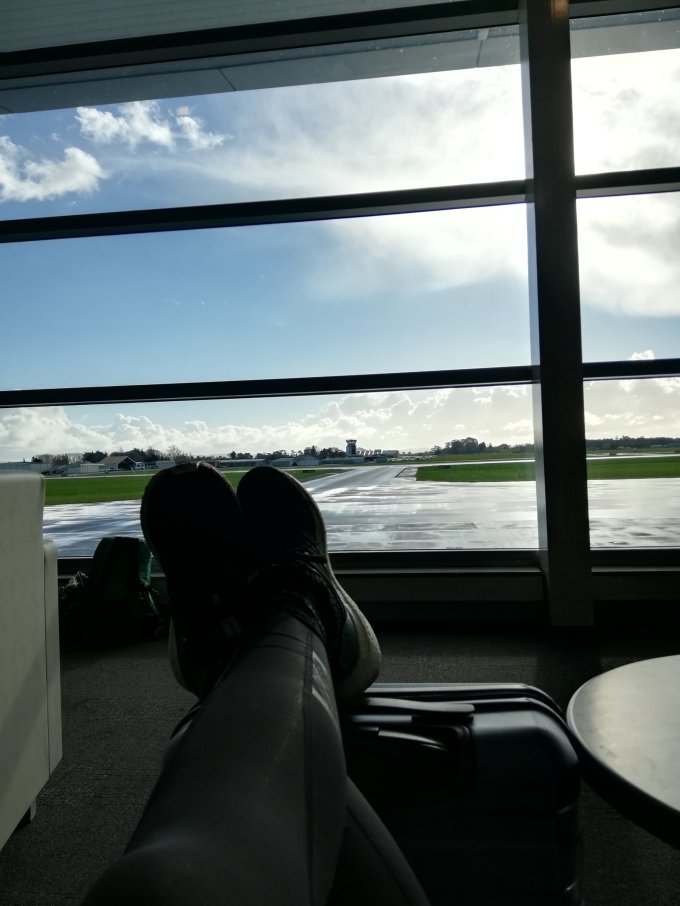 Have you ever thought about how one random decision your 15 year old self made ended you up in a plane over New Zealand headed for Wellington for no other reason other than to referee representative rugby? Yeah… neither. Sometimes these spur of the moment decisions lead you to goals you never thought you’d have and dreams you never knew would come true until you just happened to be there, in the actual middle of the paddock in charge of 30+ rugby players… That decision was 6 and a half years ago and it’s about time I said thank you to 15 year old me.

I can tell you now that this journey is by no means over, it is only just beginning and that’s the best part. At 15 years old I found myself with a whistle in my mouth and a very vague idea of the Laws of Rugby, to be honest I probably knew more Rules of Speedway than of Rugby. Yet there I was, swarmed by a bunch of little under 11s who were relying on me to kick their game off and myself relying on them to know what the hell they were up to. Luckily for me, they did and I still hear many of their names in school and rep rugby. That game, that deer in headlights feeling came from that one measly decision that I made ALL BY MYSELF one Saturday while I was running touch for my brothers team that I wasn’t allowed to play for.

For me, that decision sprouted motivation that has lead me to this moment, sitting here in a plane full of absolute strangers who have no idea where I am headed or what I am about to do. Tomorrow I will step out onto Jerry Collins Stadium in the shadow of the big man himself and go out and whistle blow the game he loved and owned and its actually freaking HUGE! Bigger than I thought this moment would be but not too big that I don’t realise that this is just another game of rugby, another day at the office and another game I get to be a part of BECAUSE I CAN.

15 year old me would never had known the preparation involved in this though. The endless hours pondering positions and pictures of the laws, the endless planning for success for successes to not to even be realised by myself in game as the new learnings have become so natural. Man not even 22 year old me realised how much effort this would take until now, less than 24 hours out from kick off. I’ve never trained as much or as hard in my life but I know that to make 15 year old me proud, I only need to work harder and smarter to better ‘Larissa the Referee’ and therefore ‘Larissa the Person’.

So, to 15 year old me… THANK YOU. I will be forever grateful for your random decision making that has and will continue to bring me a life full of aspirations and memories, from the big moments to the small.